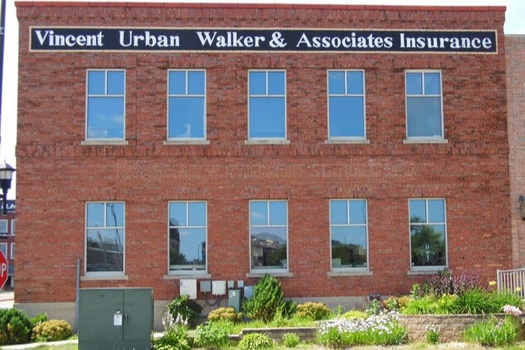 Vincent Urban Walker & Associates offers clients the best possible protection for all of their insurance needs. As one of the leading insurance companies in the greater Green Bay area, we have built upon and maintained a strict customer-comes-first approach. If you are looking to do business with a top notch company that does everything in its power to ensure your satisfaction, contact us today. Our experts are here for your every insurance need and will be happy to supply you with a free estimate.

It All Started When… 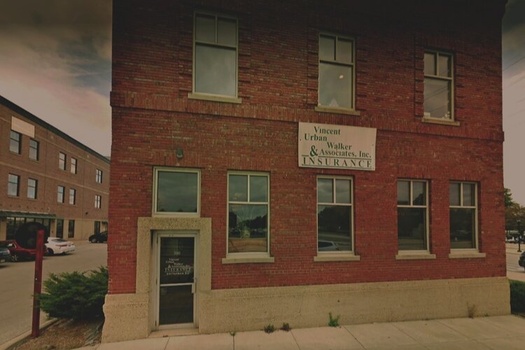 Gaylen Vincent Sr. founded the Vincent Agency in 1962. Originally located on University Avenue on Green Bay’s east side, the agency grew strong over the years and then later merged with the Feldhausen and Piehl Agency in 1983, becoming Vincent, Feldhousen & Piehl. The name was recognizable throughout the Green Bay area.

Changes occurred in the mid 90’s after the principal names started to retire and the agency was purchased by HRH and put in the care of Douglas Urban and Bob Walker. The two later bought it outright and brought it back to its community roots as a locally owned Independent Agency. With that change in 1995 it was named Vincent, Urban, Walker & Associates as it remains to this day.

The Agency is now under the care of long tenured employee and President, David Anderson.